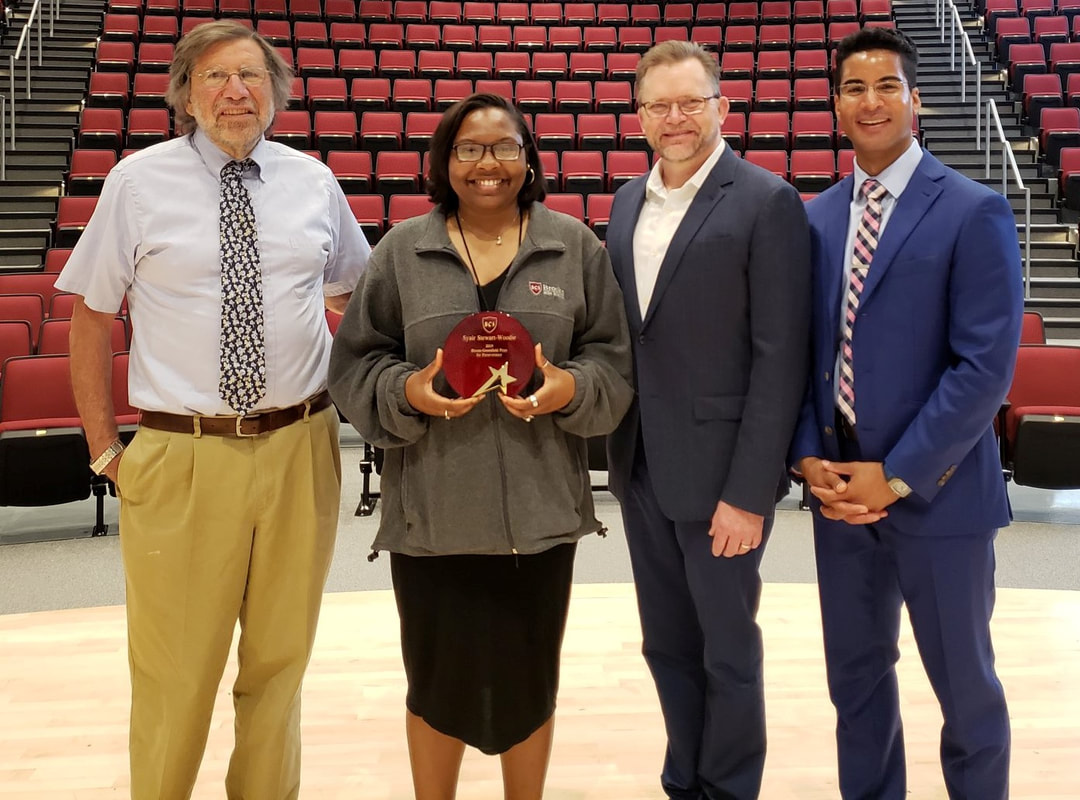 ​This Prize is presented annually at the Edward Brooke High School in Boston, Massachusetts, to a student who, in the estimation to the faculty, has shown perseverance, overcome one or more challenges, and earned the respect and admiration of her or his peers and teachers.
​​​
​Richard Albert created the Bloom-Greenfield Prize on the occasion of his 10-year anniversary as a law professor. The Prize is named after Professors Robert Bloom and Kent Greenfield, two of Richard Albert's former faculty colleagues at Boston College Law School. Both helped him at a critical point in his professional life.